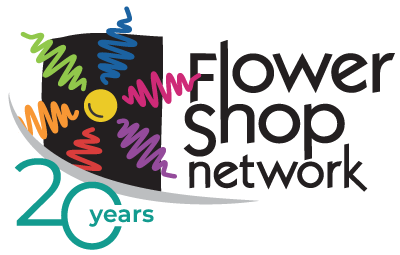 Minimum prices are shown in US dollars, do not include delivery charge and will vary during holidays.